What is Kundalini Yoga?

Kundalini is the primordial life energy that lies dormant in a human, near the base of the spine.

Kundalini Yoga is an ancient science which was initially passed from master to disciple, exclusively and originates from the Indian subcontinent.

In the 60s, the Yogi Bhajan (Harbhajan Singh Khalsa Yogi Ji) brought this knowledge to the West initiating its dissemination in Europe and North America. Today Kundalini Yoga is practiced by millions of people, in all continents and is expanding constantly.

The terchnology of Kundalini Yoga includes breathing exercises, postures, many of which are dynamic, relaxation and meditation techniques; many of which include the chanting of mantras. 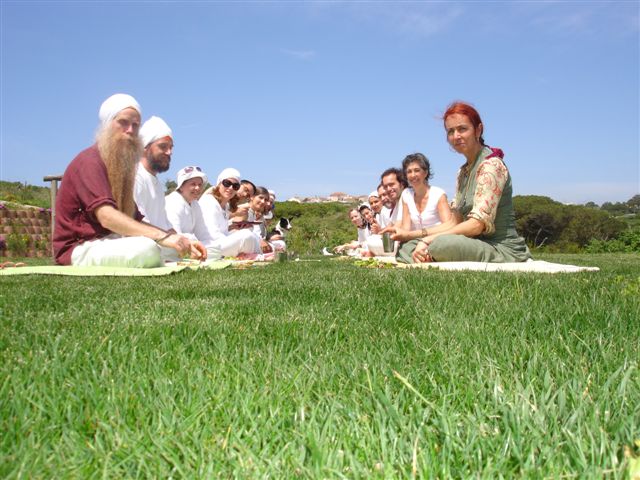 Following rigorous practice, the practitioner of Kundalini Yoga connects his consciousness to the universal cosmic consciousness, reaching deep states of meditation. Therefore acquiring the capacity to live a spiritual life in a more complete and balanced way.

Kundalini Yoga is a means to better understand yourself and to change your own destiny. for the better!

View here an example of a Kundalini Yoga class. 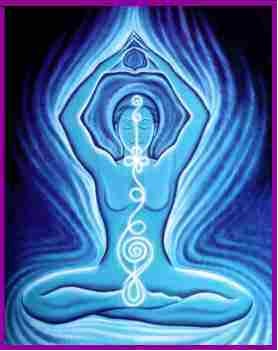 If you have any questions about payments or other details, please contact Rita

Please, read our Terms and conditions,before proceed with your purchase.